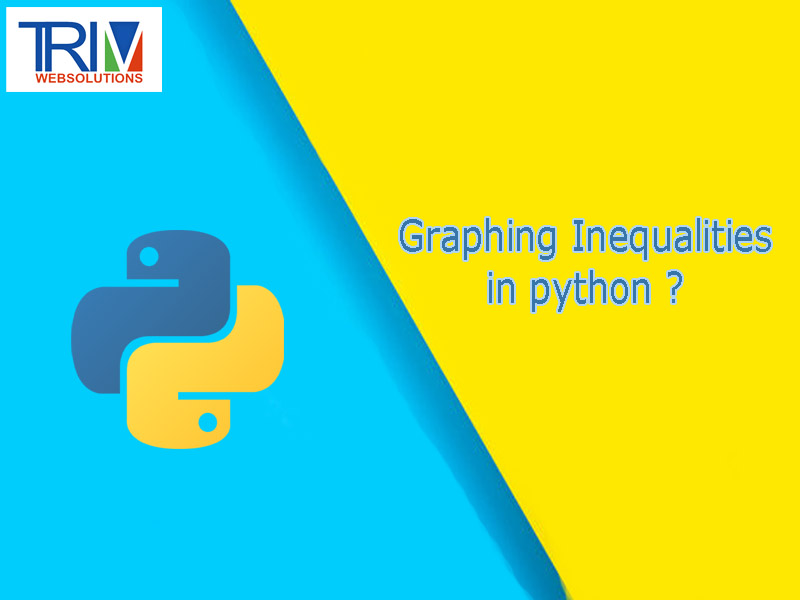 Sympy does provide plot_implicit, which is a good starting point in the sense that it shows the filled area represented by the overall inequality. However, it is hardly good enough to show the limiting curves, which the OP has explicitely asked about. Since the OP doesn't mind the libraries being used, I'm going to use the which is an overall improvement to what SymPy is currently offering (disclamair: I am the developer of this module. Hopefully one day it will be part of SymPy).

Here is an example: 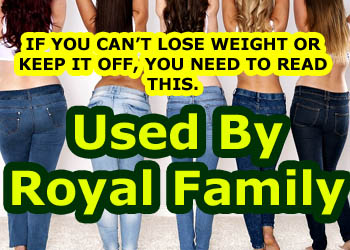