How do node.js and Angular connect together ? 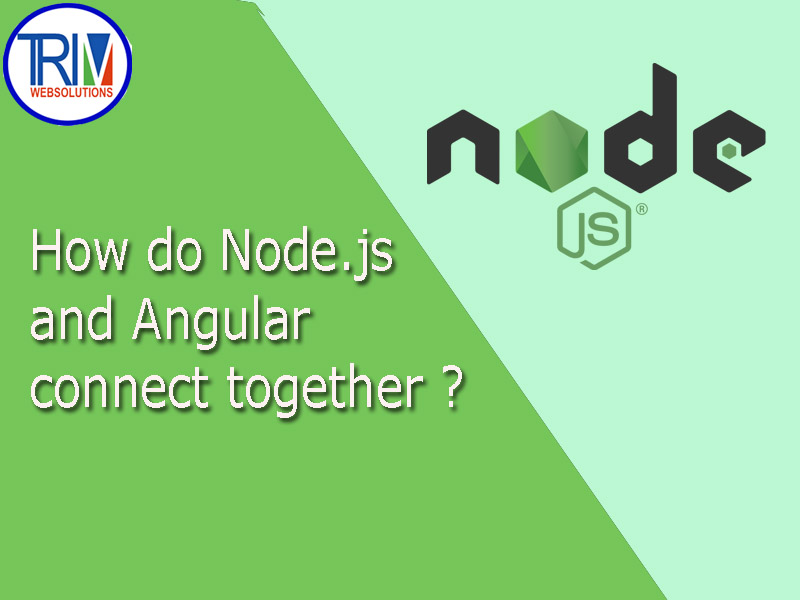 Angular and NodeJS application connect over HTTP where NodeJS is the backend and the Angular is the frontend.

ng serve is the command to server Angular application on your local environment but when you'll deploy your Angular app in production, first you'll have to build the Angular app and serve the destination folder using Nginx or something else..

node app.js is the command you are using to launch your NodeJS server (in your case) which will start listen on some HTTP port (if you are using NodeJS Express correctly)

regarding the routing, Angular is a Single Page Application (SPA) so it can handle it own routing requests as you showed and this is what you should use for your website (the frontend) most of the times. where the routes in your NodeJS application refer to your REST API routes, as in what functions your NodeJS server supports.

I think you should read on how to implement REST api in NodeJS and you'll find great detailed guides about it, and creating a single page application in Angular

HOW SEO CAN BOOST BRAND A...